Robe ESPRITES and Spiider moving lights helped lighting designer Myles Mangino and his magical lighting touches create a range of vibrant and dynamic scenes and effects that looked fantastic on camera for a 3-day “Rolling Stone on Twitch” digital celebration streamed over the 2021 New York Pride weekend back in June.

The event was recorded and broadcast from PMC Studios in midtown Manhattan, New York City – recently re-opened after their last Covid wave – and was presented by daily hosts from “Rolling Stone on Twitch”, complete with an outstanding line-up of entertainment talent from the LGBTQIA+ community, and assorted Rolling Stone staff writers and editors who presented discussions on relevant issues, topics and perspectives touching on politics, music, and culture.

Thinking laterally and on his feet, Myles – asked onboard the shoot by ATD Audio Visual who provided all the sound, lighting, and video kit – spec’d the Robe fixtures, 12 of each type, as a flexible and practical solution for working in the studio which is primarily used for photoshoots.

Myles realized he’d need small, lightweight and silent fixtures to work effectively in the compact space and that could be safely rigged in the existing photography lighting grid, and this choice was also great as ATD Audio Visual has made recent major investments in Robe moving lights.

Myles loves the quality of the ESPRITE’s light output – which uses Robe’s unique and patented TRANSFERABLE ENGINETM (TE) LED technology – and he loves the gobo selection.

Both types of fixtures are expedient on power which was another consideration. They can even be plugged into the wall sockets, and Myles uses them extensively at various events for this very reason.

The accuracy of the ESPRITE shuttering is another bonus, with no warp or deterioration around the edges, along with their relative quietness, which mattered here with the limited headroom meaning the fixtures could be physically close to performers and presenters!

The luminaires had more than enough features, allowing Myles to create an array of different rainbow effects and maximize the gobos and color wheels. No haze was possible in the studio for beam enhancement, but the Spiider multi-colored flower effect proved super-handy as a backdrop projection. “These fixtures just gave me so many choices” he enthused.

He thinks ESRITES and Spiiders are a great LED profile / wash-beam combination and has used them on numerous other events including recently at the Museum of Modern Art in New York City.

Myles is a well-known industry character whose long-term clients include The Pixies, with whom he’s worked for 34 years, He also produces lighting and video visuals for a range of arty and off-beat projects and has been using Robe moving lights for at least 15 years, dating back to when the 1200 AT series was released in the early nineties! 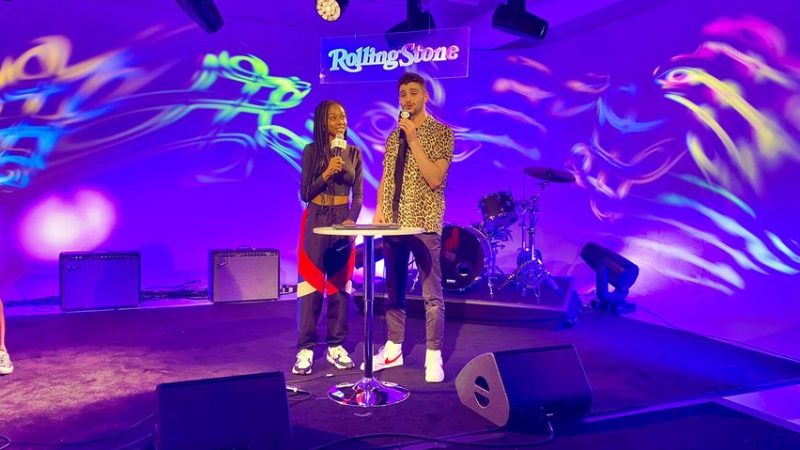 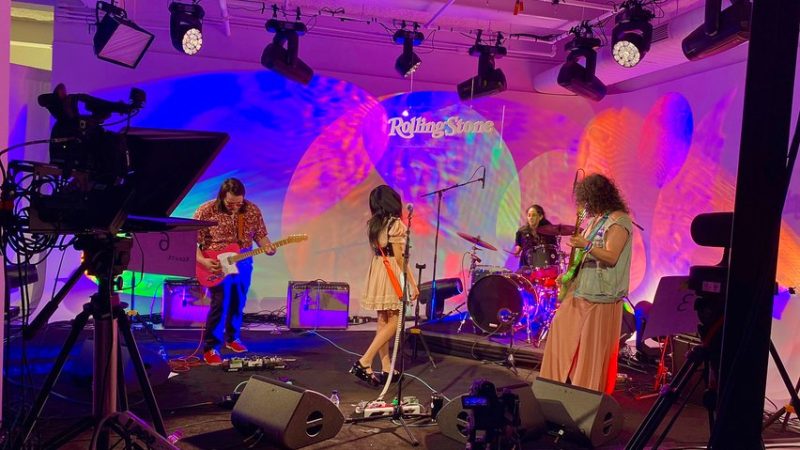 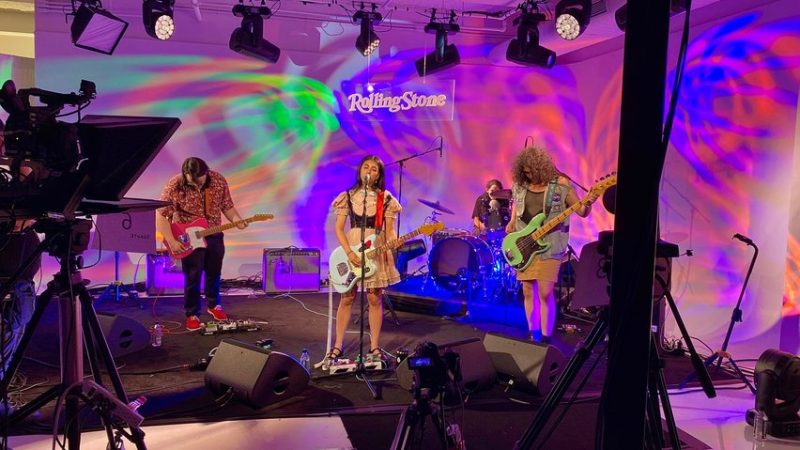 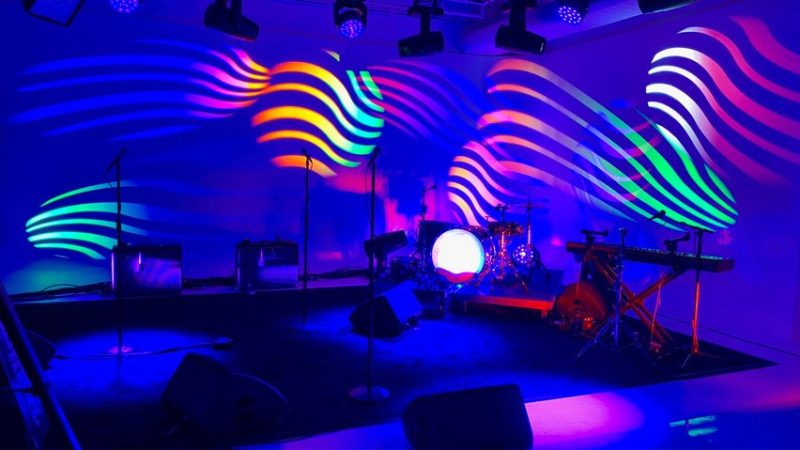 Find out more about ATD here.

Full Article can be found here

LED Walls & When to Spend the Extra Buck