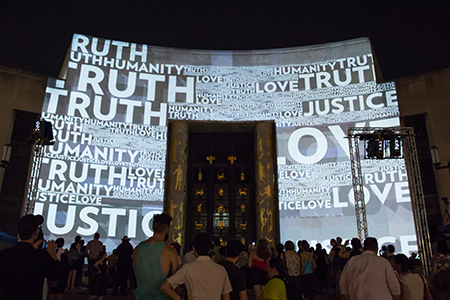 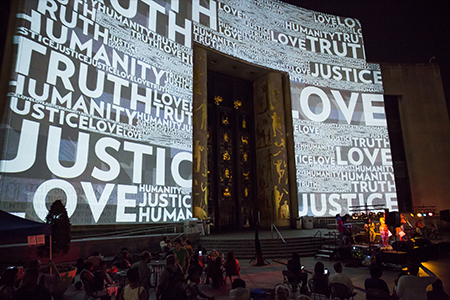 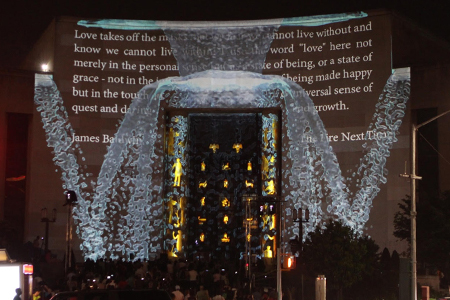 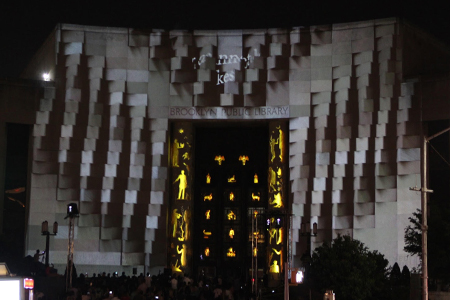 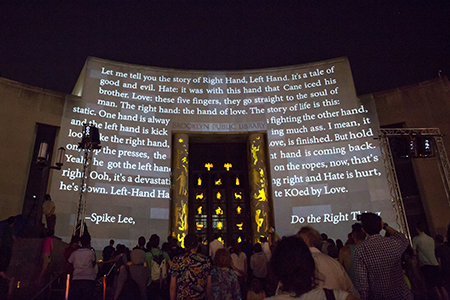 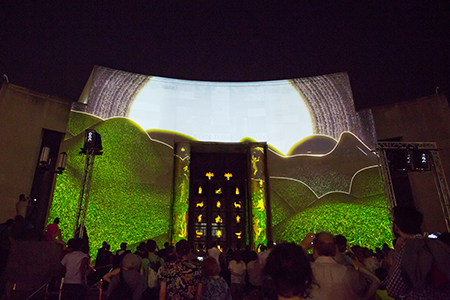 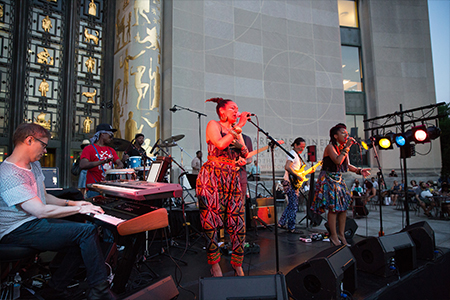 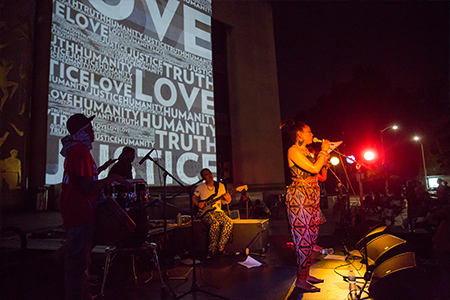 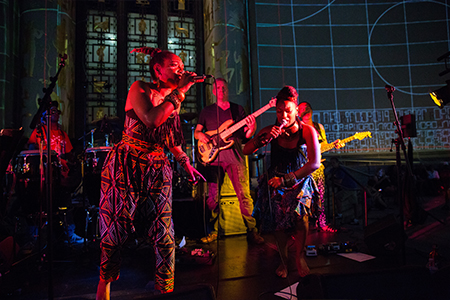 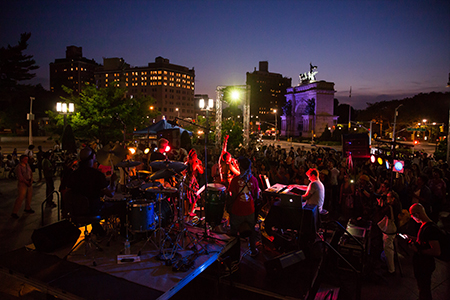 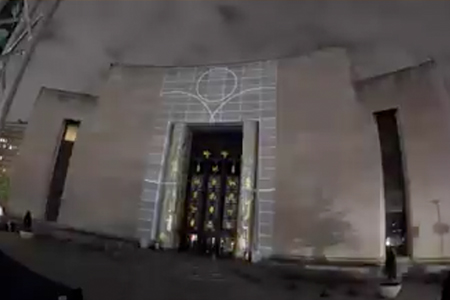 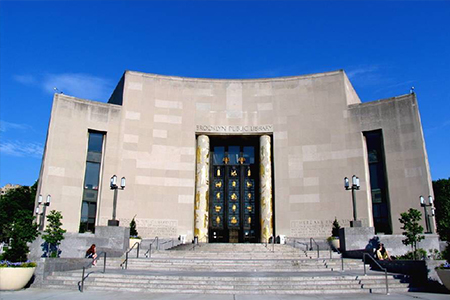 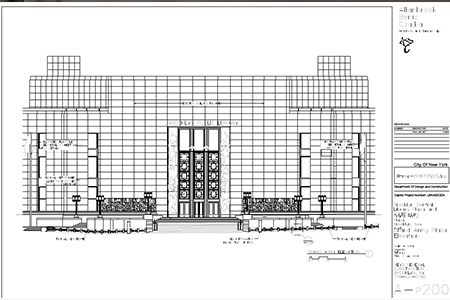 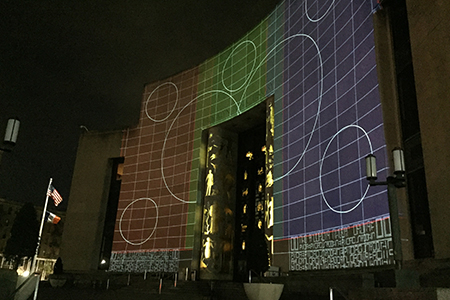 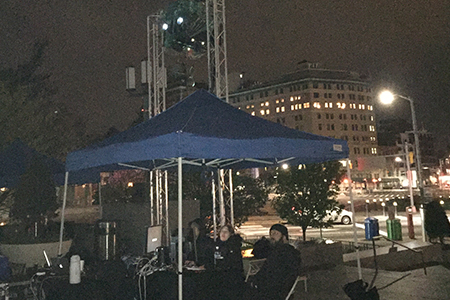 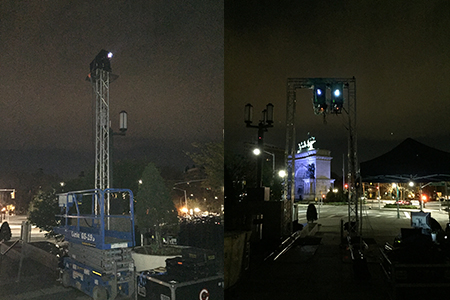 “Brooklyn Gaze” was a two part series of projection mapped artworks commissioned by the Brooklyn Public Library which transformed the facade of the Brooklyn Library into an immersive, animated canvas, and the library plaza into an arena of animated conversation. BPL Presents, in collaboration with visual artists Mark Read and Jeanne Angel produced a unique, original piece that aims to spark critical community dialogue on the most pressing social and political issues of our time.

The first edition of the Brooklyn Gaze: Erasure and Revelation featured massive animated texts by thinkers such as James Baldwin, Hannah Arendt, and Sojourner Truth, texts that were partially erased, leaving provocative questions in their wake. These immersive animations, accompanied by the music of award-winning film composer Paul Brill, will be reprised for Edition Two: Lightpost. These questions will spur a community dialogue on the themes of Justice, Truth, Humanity, and Love.

ATD Audio Visual was enlisted to create the projection system for these two evenings of video projection and music. The set-up required a solution for safely hanging the projectors 20 feet above the crowd, providing power and ensuring video output blended seamlessly. What made the project even more challenging was the extremely limited planning and setup time.