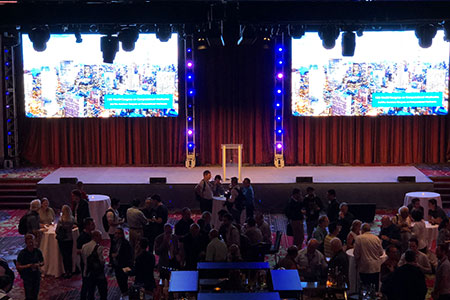 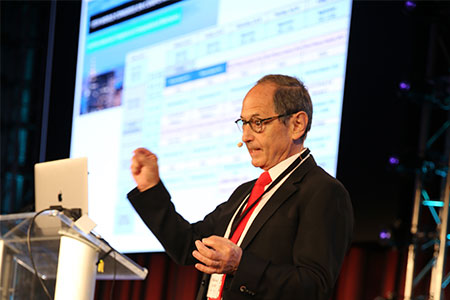 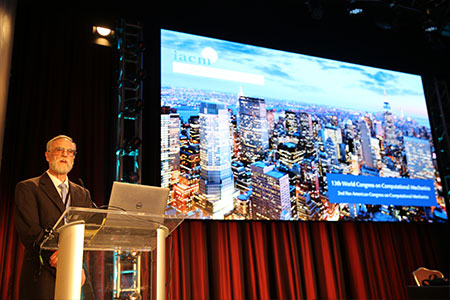 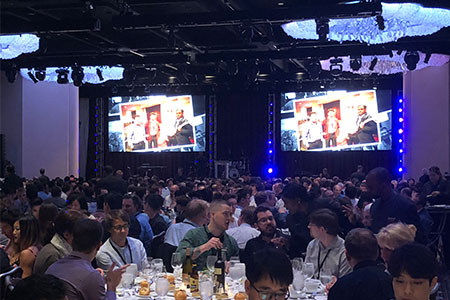 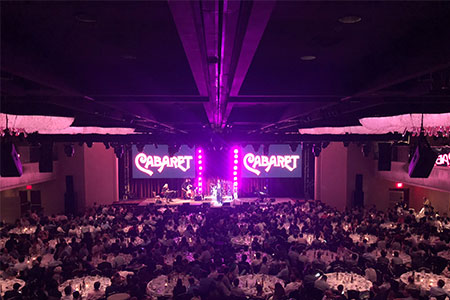 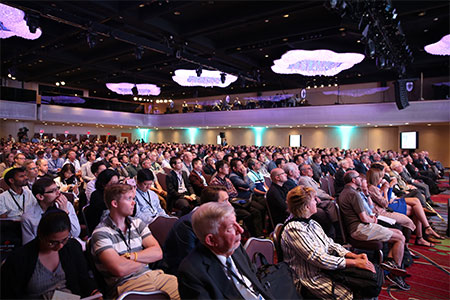 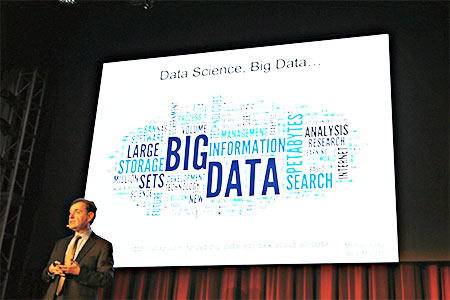 The event organizers rented the entire Marriott Marquees Times Square hotel conference rooms for 6 days. We were contracted to provide audio visual support and production services for over 50 breakout rooms, 8 semi plenary rooms, and a general session room – all of that in a 10 hour setup window, to help our client save on the venue’s rental fees.

The complexity of the conference wasn’t only technical, but also logistical. The organizers requested to turn around and split several semi plenary rooms to “standard” breakout rooms in 15 minutes. Additionally, we had to plan and setup the general session room to be able to turn into 2 semi-plenary rooms in less than 15 minutes.

We have design a system that is symmetric, in a cross-patched (matrix) to allow those fast transitions in a click of a button. We were also requested to turn around the general session room to a beautiful looking banquet with a 7 piece band in less than 3 hours.

The logistics required us to bring in 6 fully packed trailer trucks, over 75 crew members for setup and strike days, and 35 on-site technicians at any given moment. In executing this project we had to adopt managerial, operational, and logistical at the highest level.

The best part of this job was when the CTO (chief technology officer) of Cisco told us after his lecture session that “we are one of the VERY best productions he has ever worked with!”

LED Walls & When to Spend the Extra Buck