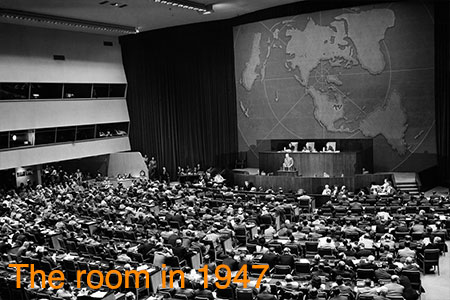 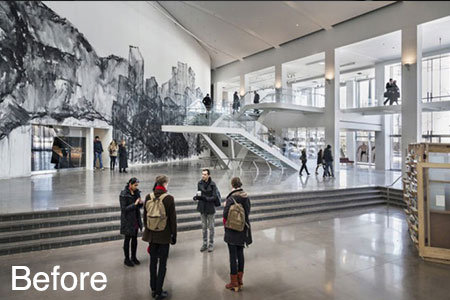 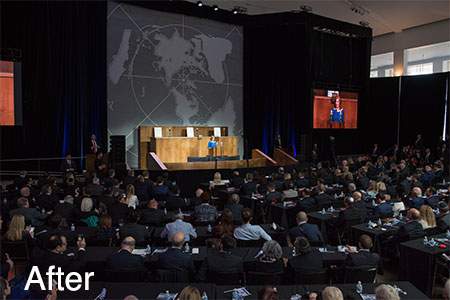 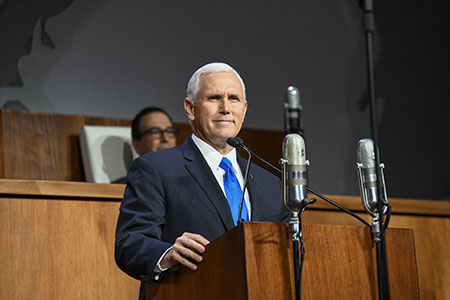 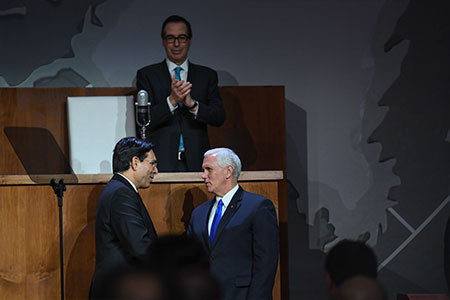 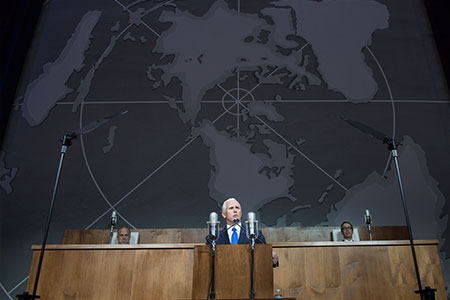 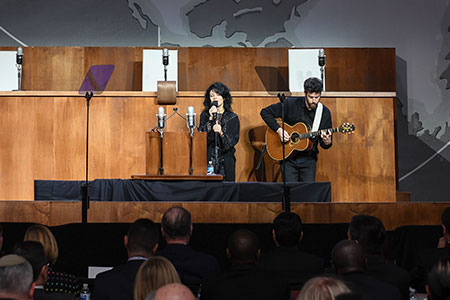 Israel at 70 – Hosting the Vice President of the United States

On November 29, 1947, the United Nations Headquarters gathered to vote on the establishment of the state of Israel. At the time, the UN building was under construction, so the meeting was held at a temporary location, in a building that today is the Queens Museum.

70 years later on November 29, 2017, we were contracted by the Israeli Government to produce a reenactment of the vote which resulted in the establishment of the state of Israel. The Israeli government even chose to do the event at the Queens Museum.

We were given just a few pictures of the 1947 event, and was asked to recreate the room as it was in 1947 – challenge accepted!

The time and effort we put in to bringing this day to life was an incredible journey. We worked with our event designer and architect to recreate every detail, from the room structure to the furniture, and even brought in the same microphones that were used in 1947. We hired a restoration artist to redo the 50’x30′ backdrop and a video artist to create content to projection map on the backdrop and bring it to life!

The event was broadcasted live on all the major TV channels and was viewed by over 16 million people around the world.

The best part was the email we received after the event, from the Office of the Vice President:

“I wanted to personally reach out and thank you for all the work you did. I have done plenty of these events but you and your team are the most impressive yet. It looked absolutely incredible and was a huge success.“ Stephen, Office of the Vice President